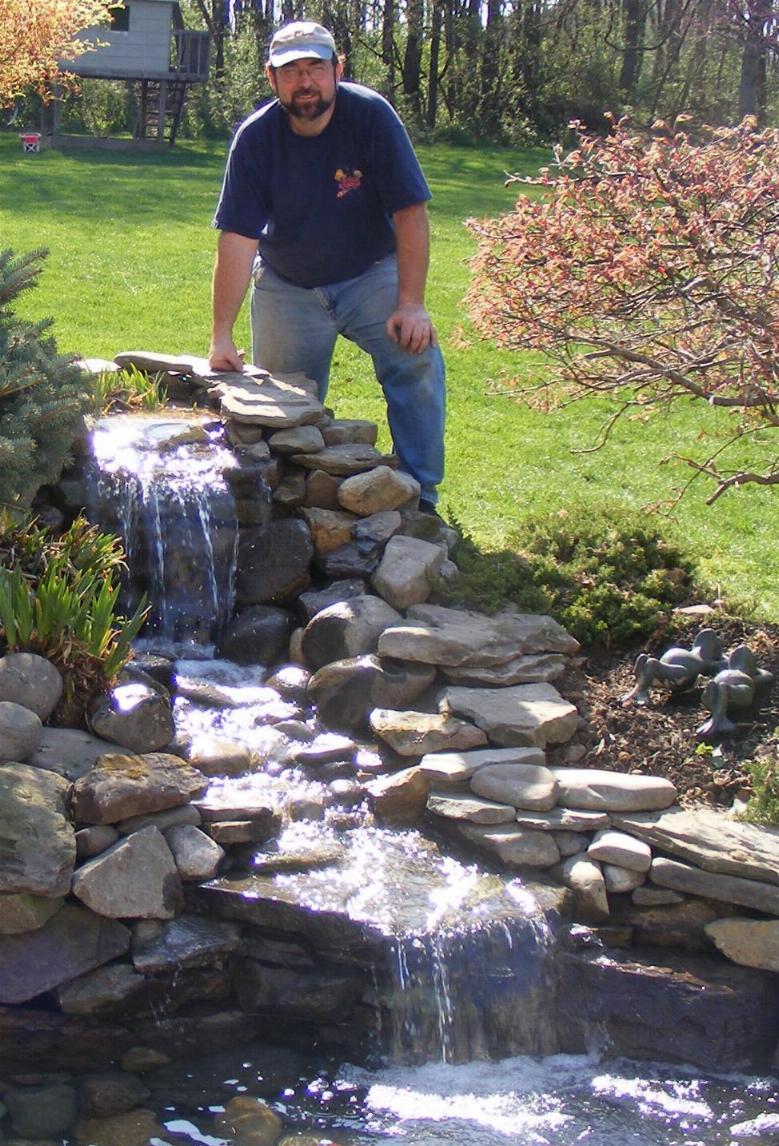 “How many times a week do you get out on the river to fish?”

“That’s the wrong question…you should have asked me, ‘how many times a day.’”

You would be hard pressed to find someone with more local knowledge of British Columbia’s coastal fisheries than Roger Pinnete. Roger moved from the Caribou to the lower mainland as a child, and has been fishing along the Fraser River ever since.

In the 90’s, he made his living off migratory salmon. Roger would go to canneries and purchase salmon roe that otherwise would have been thrown away. His business was to preserve and package the waste product, which he then sold as bait to recreational fisherman in the United States.  When I asked him why he stopped he told me:

“The commercial fishery collapsed. I’m 68 now and have seen a lot of tragic things caused by greed, this is one of them.  The coho, the chum, the sockeye, these are migratory fish and the canneries were given permission to catch treacherously large numbers of them, which decimated their populations. It took years to build the stocks back up.”

Roger is now semi-retired and the most avid recreational fisherman I have ever met. I grew up in a fishing family, so that is saying a lot. He lives in Langley and fishes almost every day on the same stretches and tributaries he fished as a child.

While Roger speaks high praises of DFO’s hatchery assistance programs in rebuilding salmon populations, he still has many concerns for the future of British Columbia’s wild salmon. Low snow packs and record summer temperatures have meant high temperatures for the Fraser River this summer.  The Fraser river at Hope hit record high temperatures this summer. Throughout July and August it hovered close to 20 degrees, the point at which sockeye suffer from stress and early mortality, which may have devastating effects on this year’s run.

In the longer term, Roger is very concerned about the proliferation of open-net salmon farms and their potential to spread disease and parasitic sea lice to wild salmon.  His concerns are amplified by the muzzling of federal scientists, “A lot of great science looking at the impacts of fish farming has been terminated. This leaves a person with a lot of scepticism on how fisheries are being managed.”

Roger has ample reason to be sceptical. In 2012, the federal government passed omnibus bills C-38 and C-45, gutting the Fisheries Act, weakening protection of fish habitat and removing protection from some fish species entirely. It also changed the Navigable Waters Protection Act into the Navigation Protection Act, removing legal protection from over 99% of Canada’s lakes and rivers. With the same stroke, it repealed the Canadian Environmental Assessment Act, replacing it with the much weaker CEAA 2012 that only requires a fraction of projects and activities to be reviewed for their potential harms. Because of the changes, projects like finfish farms are not assessed for their potential impacts on wild salmon.

In addition to the widespread weakening of environmental laws, the federal government slashed the Department of Fisheries and Ocean’s (DFO) budget, requiring the department to cut $33 million per year beginning in 2015. DFO are often first responders to threats to fisheries, and the cuts have had a major impact on the department’s ability to enforce what fisheries protections remain after Bill C-38.

Like many British Columbians, Roger believes that, “wild salmon stocks need to be protected and preserved at all costs.” To do this, Canada needs strong environmental laws and a well-funded DFO to enforce them.  To demand environmental laws that protect our local communities, ecosystems, health and economy, pledge to vote for a fair and sustainable Canada in this federal election.

To learn more about the federal environmental law rollbacks and what they mean for fish, see our What’s at Risk page. You can also check out our Solution page to learn what environmental groups across the country propose to make a fair and healthy Canada.

Together, we can rebuild Canada’s safety net and ensure the health of our waters and our fisheries.