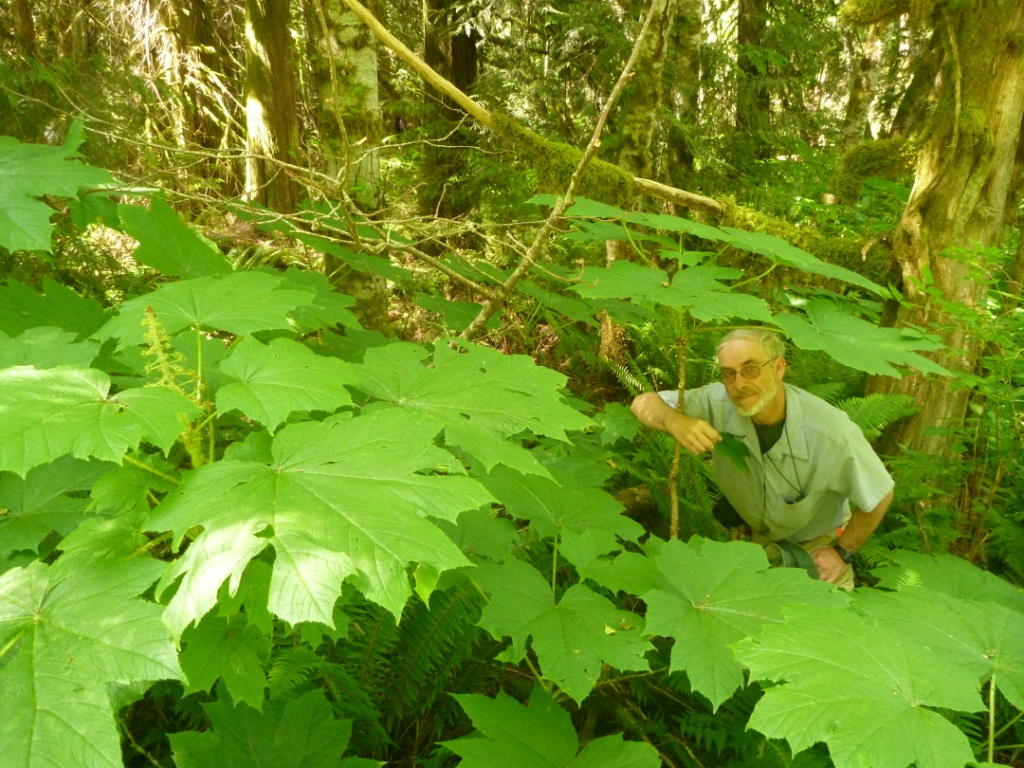 Morrison Creek is a healthy and productive salmon-bearing stream in the Comox Valley. Home to chum, coho and pink salmon, as well as cutthroat and rainbow trout, the stream also contains the Morrison Creek Lamprey, an endangered species under the Species at Risk Act (“SARA”). While it may not be the most attractive fish in the stream, it is extremely rare, living exclusively in Morrison Creek. Little is known about the rare lamprey and questions as basic as what it eats are still unanswered.  If you don’t look too hard at its mouth, it’s kind of cute. According to Jim Palmer, a stream technician and Morrison Creek Streamkeeper volunteer, it is also of great interest to the scientific community. 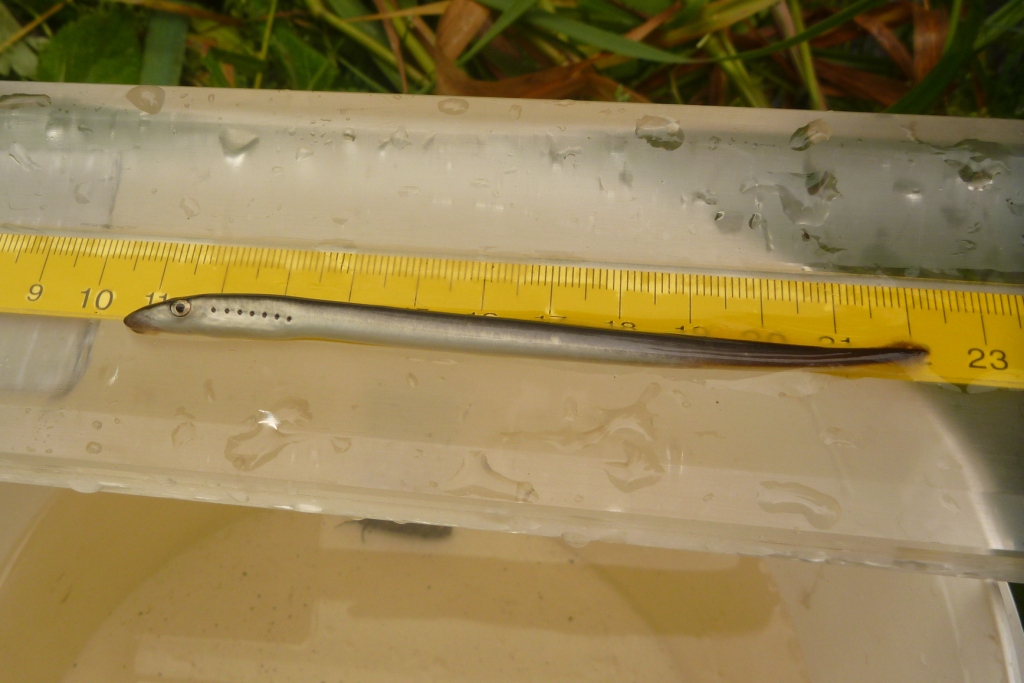 Jim has volunteered with the Morrison Creek Streamkeepers for about 20 years. The organization works to educate people on the importance of the stream, and maintain its ecological integrity through watershed walks, public presentations, and a variety of enhancement projects in and around the stream.

Over the years they have collected baseline data on the health and productivity of the creek. They also provide guidance to local government by commenting on development proposals near the stream. The Streamkeepers also serve a watchdog role, monitoring the quality of the water and alerting authorities when threats to the creek are detected.

Although one would think that the endangered species status of the Morrison Creek lamprey would afford the creek a high level of regulatory protections, Jim tells me that in practice this has not been the case. Rather, over the past few years, the ability of governmental agencies to respond to threats to the creek has been substantially reduced.

In 2012, the Canadian government passed omnibus bills C-38 and C-45, which significantly amended or repealed many of Canada’s oldest and most important environmental laws. Among other things, the Bills gutted the Fisheries Act, one of Canada’s most established pieces of environmental legislation. 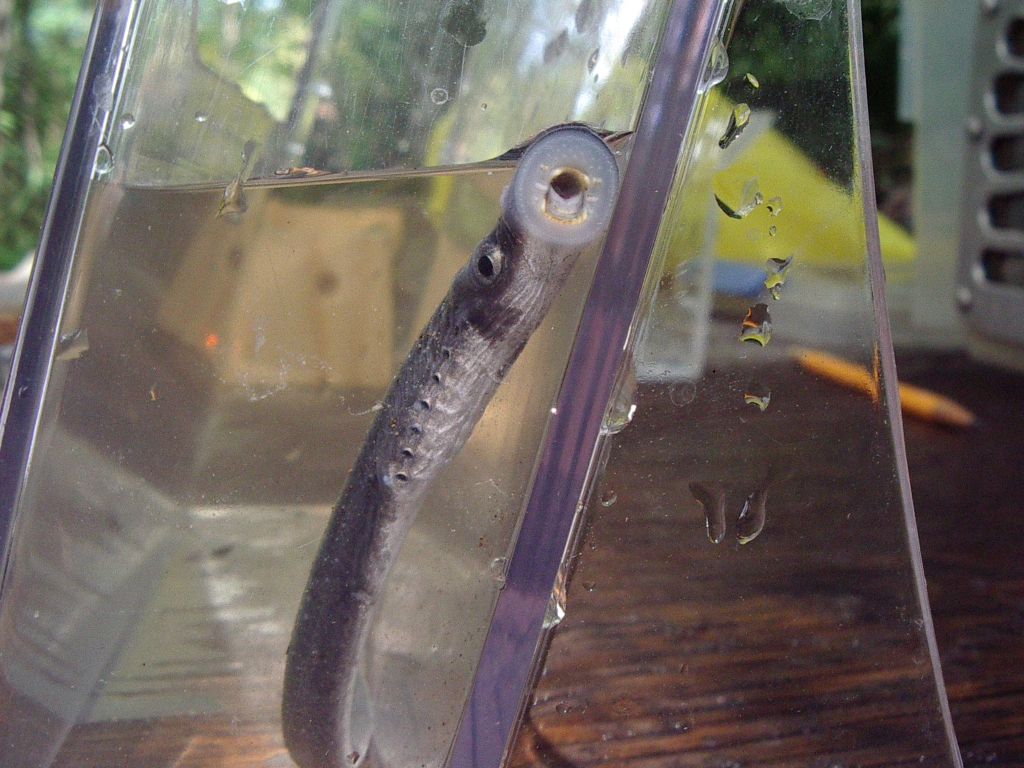 In addition to the changes to the Fisheries Act, the federal government slashed the Department of Fisheries and Ocean’s (DFO) budget, requiring $33 million per year in budget cuts beginning in 2015. DFO staff are often first responders to threats to fish and fish habitat, and the cuts have had a major impact on the department’s ability to enforce what fisheries protections remain after Bill C-38. They also changed the Navigable Waters Protection Act into the Navigation Protection Act, removing legal protection from over 99% of Canada’s lakes and rivers. Not a single water body on Vancouver Island retained its protection under the Act, leaving them vulnerable to development. provisions are too ambiguous to be sure.

According to Jim, the combination of the budget cuts and legislative changes have created a regulatory vacuum. Although the Morrison Creek Lamprey is listed as an endangered species, SARA is effectively unenforceable without a strong, well-funded DFO.

There are hundreds of rivers and streams like Morrison Creek on Vancouver Island. While organizations like the Morrison Creek Streamkeepers do their best to maintain and protect the ecology of the watershed, there is only so much they can do without effective environmental laws and a well-funded and adequately staffed DFO to enforce them. To stand with Canadians like Jim Palmer and demand environmental laws that protect our local communities, ecosystems, health and economy, pledge to vote for a fair and sustainable Canada in this federal election.

Together, we can rebuild Canada’s safety net, including our environmental assessment laws. To learn more, see our Problems and Solutions page.