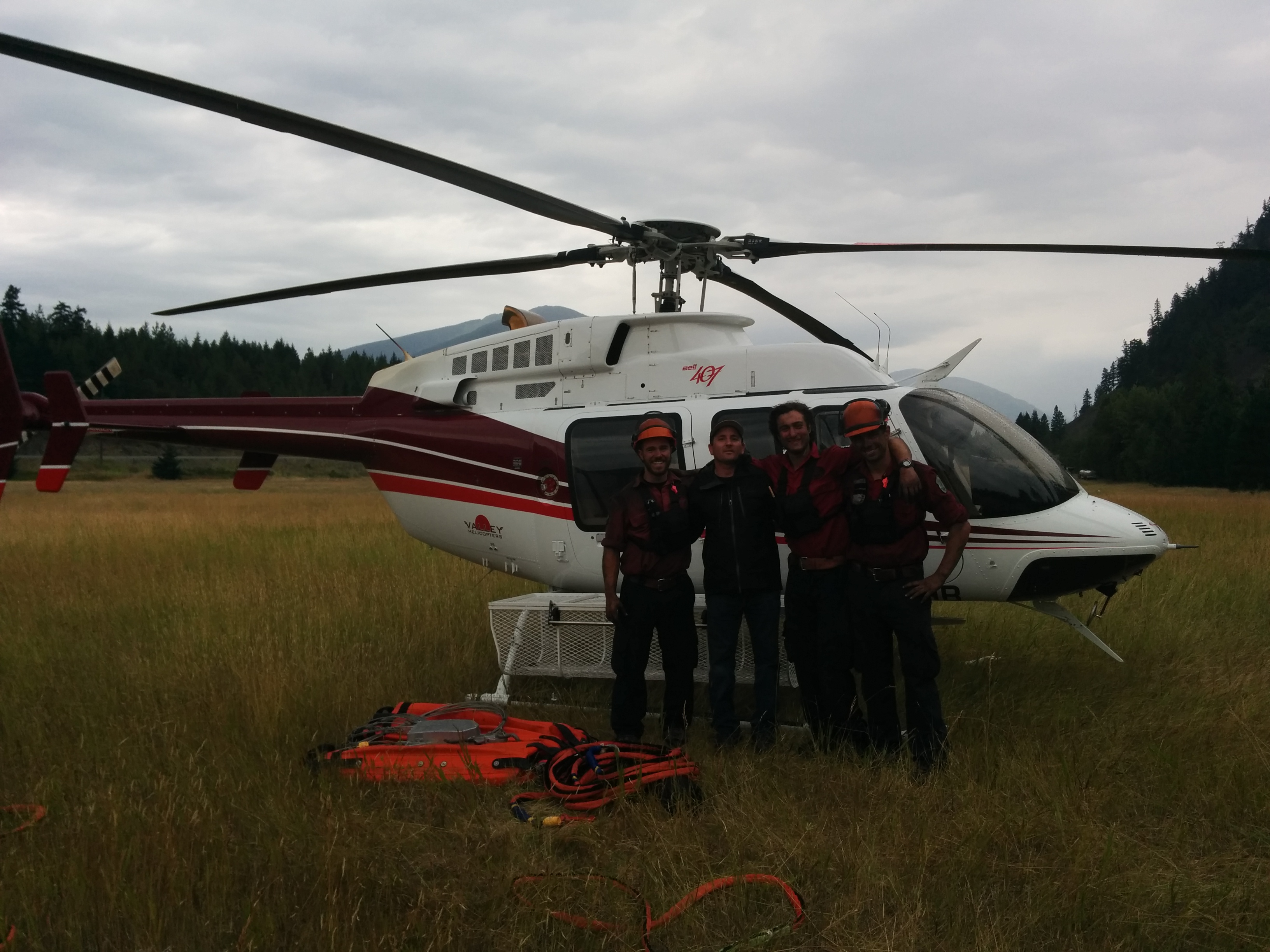 It has been a tough wildfire year for BC. From May to mid-August, the province saw over 1,700 fires and 293,068 ha burn – an area more than three times greater than the provincial annual average. The province budgeted $63 million dollars to fight fires this season, which went up in smoke ages ago. It is predicted that the costs of this year’s season could reach $400 million.

While the intensity of the fire season is due to a confluence of factors, no one denies that climate change is one of them. Even Premier Christy Clark has publically blamed the increase in wildfires on climate change and has recognized that years like this will likely become the norm.

I have always wanted to be a forest firefighter. Not for altruistic reasons, but because I have a romanticized image of living in a bush camp in some beautiful remote location with dozens of other likeminded 20-somethings. Not to mention it would probably do a great deal of help to my mounting student debt. Unfortunately, tendonitis and a fear of fire prevent me from applying.

Luckily, I get to live vicariously through the experiences and stories of my many friends that do fight fires every summer. My friend Graham Litman is one of them. A second year law student at the University of Victoria, Graham’s focus in school is environmental law. He loves the outdoors and is an avid white water kayaker.

It’s been particularly difficult to get in touch with Graham this summer, and I was fortunate to catch him over the phone on a rare day where he and his crew were in Boston Bar waiting to be deployed.  Graham is a member of an Initial Attack Crew, a three-person team of firefighters that act as first responders to new wildfires. This is Graham’s second year on the crew and the differences between the two seasons are substantial.

This year, Graham and his crew were first deployed on May 11th, two months earlier than the year before. The early start date and intensity of the season has meant that firefighters have been working around the clock to keep wildfires contained. This is not only draining the provinces coffers, but exhausting the hundreds of firefighters throughout British Columbia. Many firefighters are overworked and their equipment is wearing out more quickly than normal. According to Graham, the biggest risk of injury for firefighters comes not from the actual firefighting itself, but from vehicle accidents, which are more likely to occur when firefighters are tired.

Another dramatic change this year has been the presence of large, Okanagan-like fires in places like the South Coast and Vancouver Island, some of the wettest places in North America. These forests are dense and old, and as a result of this season’s drought, have provided ample fuel for wildfire.

To demand environmental laws that protect our local communities, ecosystems, climate, health and economy, pledge to vote for a fair and sustainable Canada in this federal election. To learn more about the federal environmental law rollbacks and climate change, see our What’s at Risk page, and visit our Solution page to learn what environmental groups across the country propose to make a fair and healthy Canada. Together, we can rebuild Canada’s safety net and progress towards a climate-safe future.