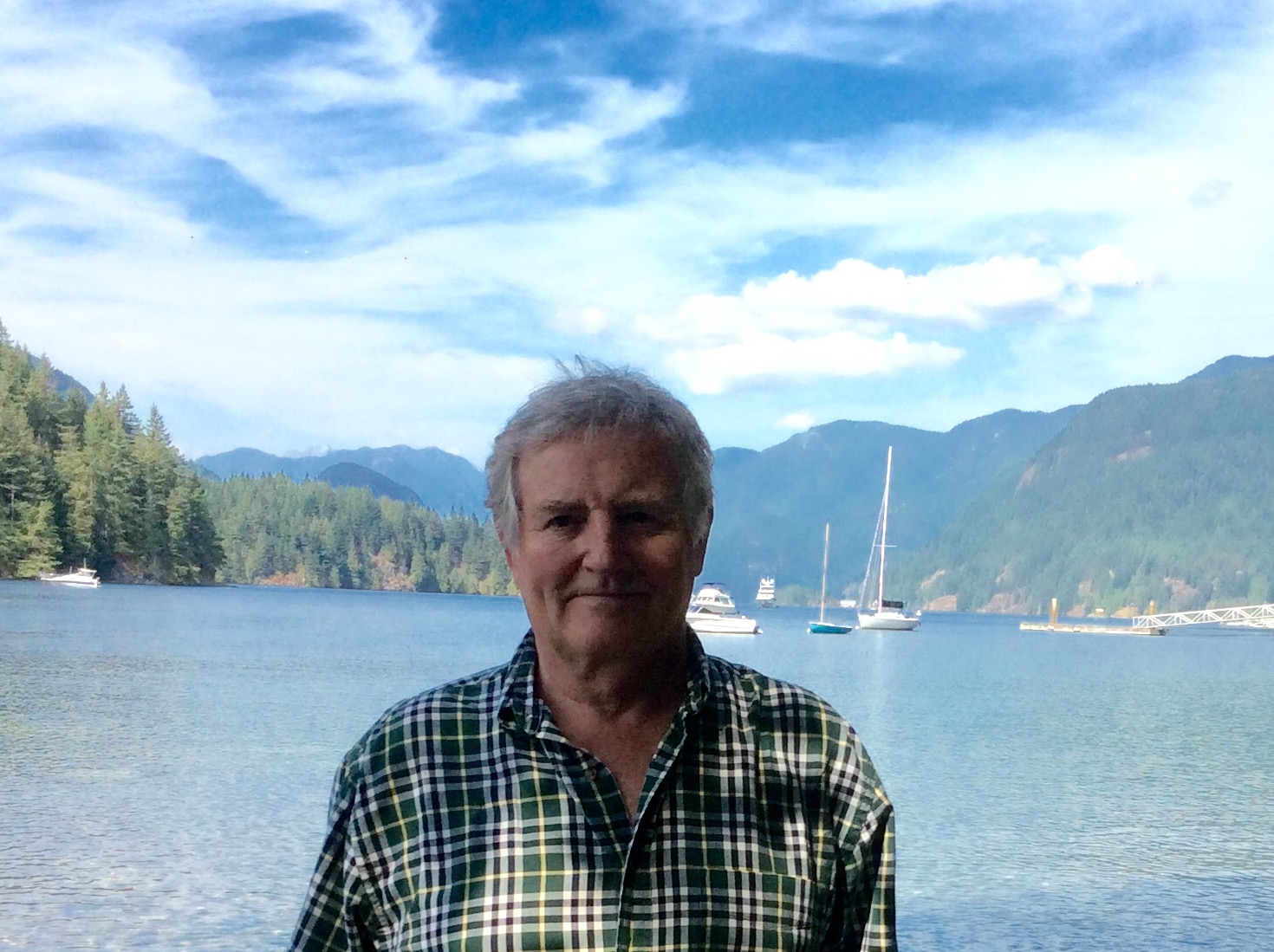 Des Wilson and his wife Adrienne Peacock have lived in Belcarra for 16 years. Thirty-five kilometers northeast of Vancouver, the community is located along Indian Arm, a deep-water fjord. Also near their property is the terminus of Kinder Morgan’s Trans Mountain pipeline.

Built in 1953, the pipeline transports 300,000 barrels per day of crude oil, including bitumen, from the Alberta oil sands to locations in BC and Washington. From its terminal in Burnaby, the oil is either piped to a refinery or transported in large tanker ships through the Burrard Inlet to international markets.

Kinder Morgan is proposing to expand the Trans Mountain pipeline, nearly tripling the capacity to 890,000 barrels per day. This would result in a seven-fold increase in tanker traffic in the Burrard Inlet, from five to 34 tankers a month.

Like many Metro Vancouver residents, Des and Adrienne are apprehensive about the proposed expansion. They regularly canoe and swim in Belcarra Bay and know that a spill would have disastrous ecological and economic impacts on the region. Des and Adrienne are sceptical of the economic prosperity that Kinder Morgan claims the pipeline will bring to Canadians and are concerned about the impacts of increased oil sands development on the climate.

Last January, Des decided to submit a letter to the National Energy Board (NEB), the regulatory body responsible for conducting the environmental assessment of the proposed expansion. He wasn’t trying to apply to present at the review hearings or receive intervener status. All he wanted was to write a letter expressing his concerns about the pipeline development proposed in his community.

However, in 2012, the Canadian government changed the laws governing environmental assessments of projects like oil pipelines and tankers. It replaced the Canadian Environmental Assessment Act with the new CEAA 2012, making it more difficult for members of the public to have a say about projects being reviewed by the NEB.

Under CEAA 2012 the NEB has responsibility for conducting environmental reviews of energy projects like Kinder Morgan’s proposed expansion. Notably, the NEB now has the power to shut out anyone it deems isn’t an “interested party” from environmental assessments.

Only if the NEB decides you have “special information” or are “directly affected” by a project will it allow you to voice your concerns. As a result, before he could comment on Kinder Morgan’s proposal, Des had to fill out a nine-page application proving why he should be able to participate in the process.

As Des told me over the phone, “I’m not asking to be an intervener or present at the hearings, all I want to do is submit a letter. It’s my right as a citizen of this country to engage with my government.”

We agree. A healthy democracy requires that all Canadians have a right to have a say when the health and safety of their water, land or air is at risk. To stand with citizens like Des and demand transparency and public participation in the review of major resource development projects, pledge to vote for a fair and sustainable Canada in this federal election. Together, we can rebuild Canada’s safety net, including our environmental assessment laws. To learn more about how to ensure the sustainability of Canada’s energy sector, see our Solution page.