A new day for Canada’s environment

A new day for Canada’s environment

Help us congratulate Justin Trudeau on his new job as new Prime Minister. 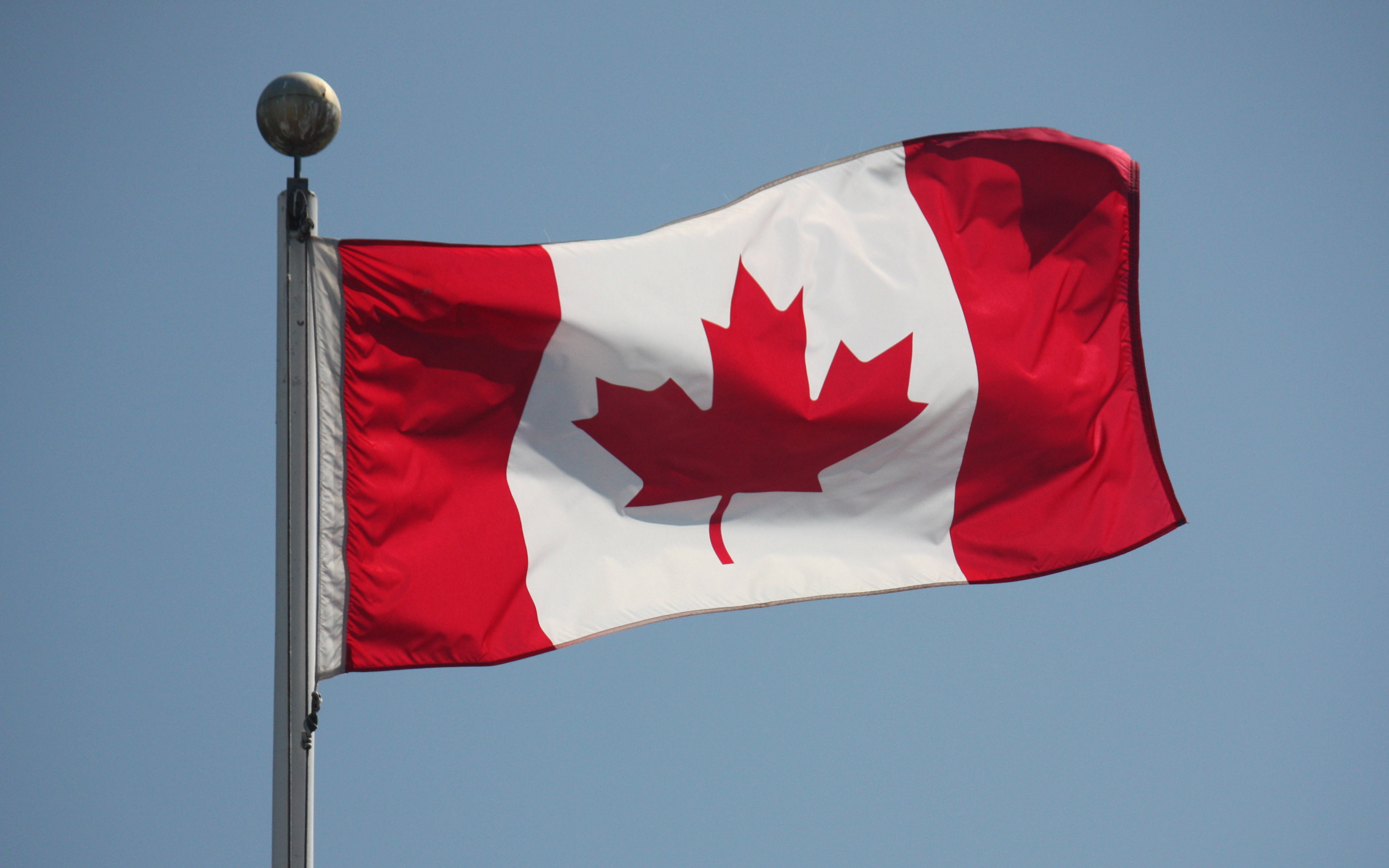 In recent years, Canada has seen a dramatic weakening of legal protection for our environment. During the election, the Liberal Party made a number of commitments to repair strengthen Canada’s environmental laws, including to:

With preliminary results reportedly showing that voter turnout this election was the highest it’s been in 20 years, it appears that issues like the environment and democracy really do matter deeply to Canadians. But democracy doesn’t end at the ballot-box. Together, we can make sure those promises are realized.

There is a long way to go to reverse the rollbacks of the last four years and build strong, lasting legal protection for our nature and democracy.

Use the form below to thank Mr. Trudeau for his party’s commitments to environmental law reform, and tell him you look forward to those promises becoming reality.